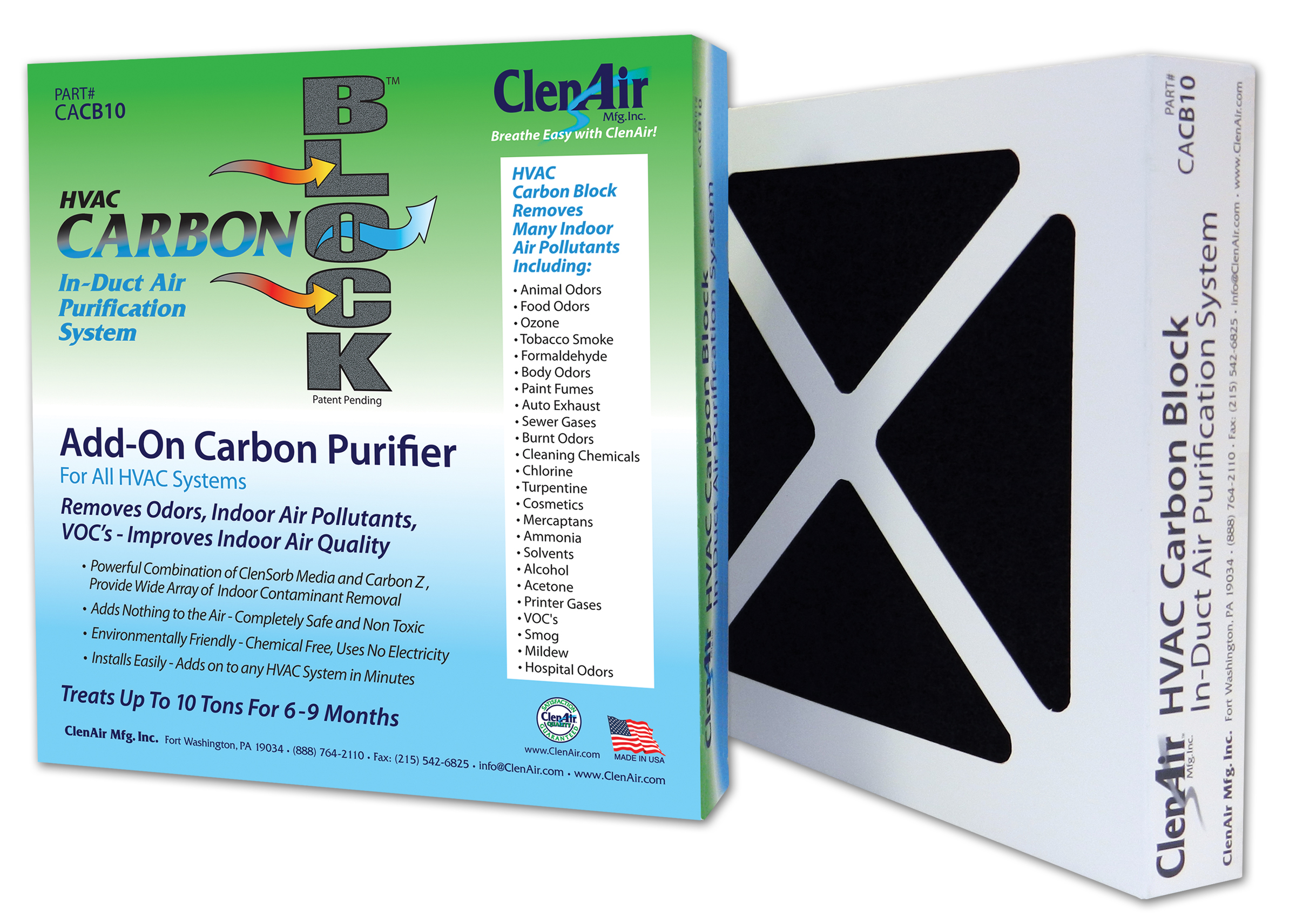 For systems with ceiling or wall filter racks, the HVAC Carbon Block can be installed on the outlet (back) side of these filters.

One HVAC Carbon Block will treat up to a 10 ton system for 6 to 9 months. For larger systems or severe odor or contamination problems, use multiple HVAC odor blocks. 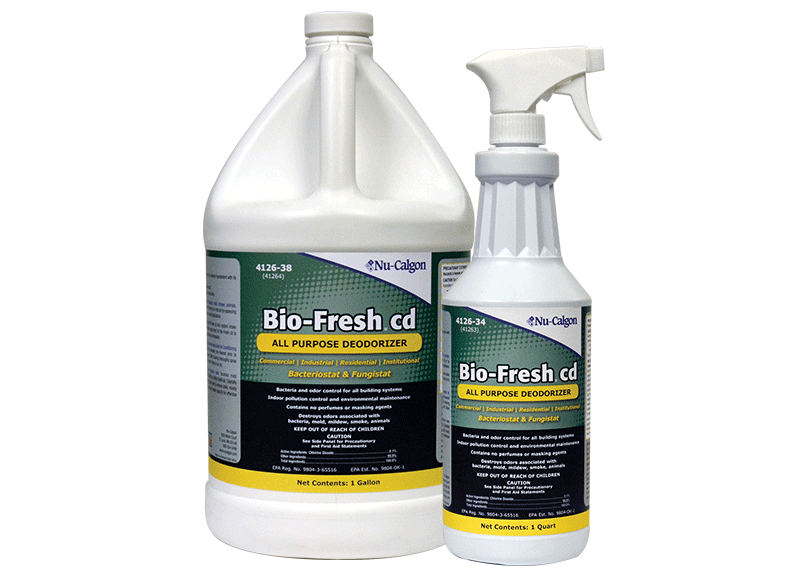 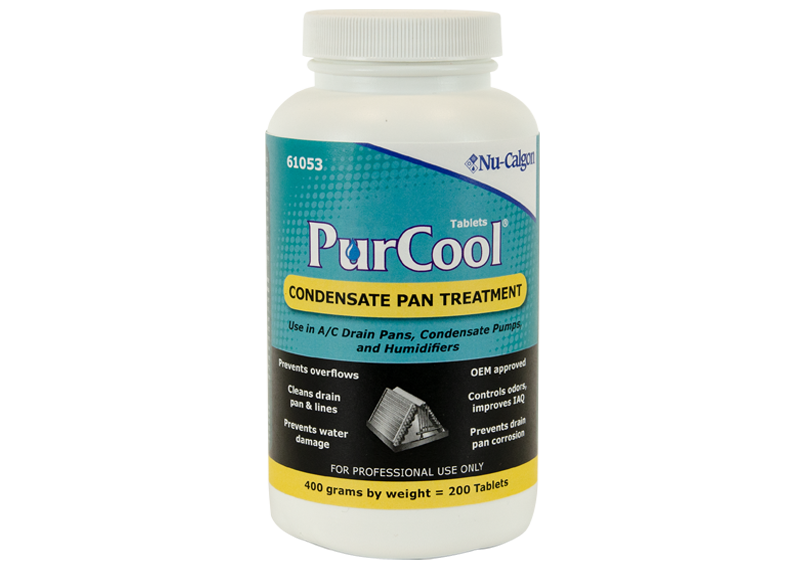 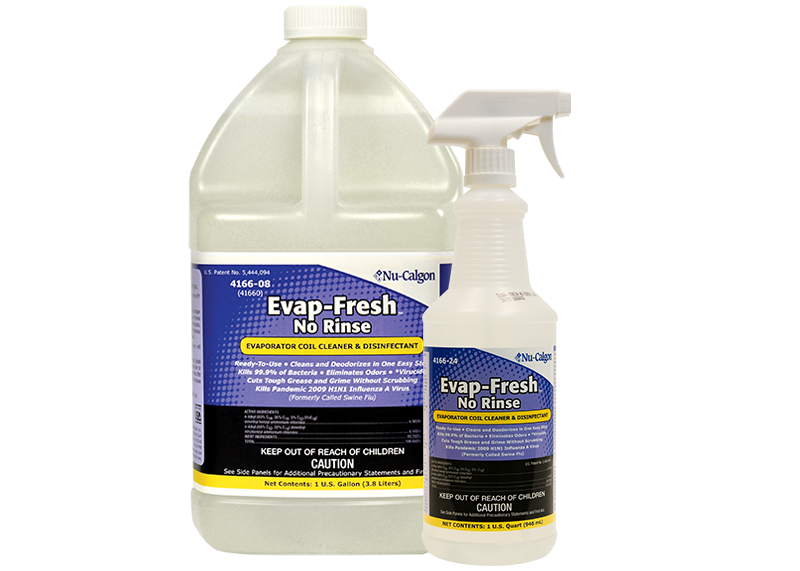